With the release of the new “Star Wars: Episode IX” trailer and its new subtitle, “The Rise of Skywalker,” I took a stab at what the new subtitle could potentially mean.

And they’re all terrible. Hopefully the film won’t be.

1. Rey is a Skywalker

The Star Wars sequel trilogy is unique in the regards that it has heavily teased to and hinted to the origins of its main character, Rey (Daisy Ridley), but has yet to outright confirm where she came from. And we’re almost done with the trilogy.

The previous film, “Star Wars: The Last Jedi” posed the claim that her parents were nobodies, who sold her for drinking money. The Star Wars films, excluding its spin-off films, has always given its protagonists gifted lineages, focusing on members of the Skywalker family, so many saw it as a conscious choice by the director to divert from that trope.

However, we learned her alleged origins from the trilogy’s antagonist, Kylo Ren (Adam Driver), who may have been lying or mistaken. All we know for sure is that, from her reaction, Rey has some idea of where she came from. So she could be a Skywalker.

Why this doesn’t work: It sabotages the previous film and gives the audience whiplash by trying to course correct from the previous film. And it’s not an impressive reveal in any way. It essentially wastes the subtitle by turning the new trilogy into a tale we’ve already seen before. 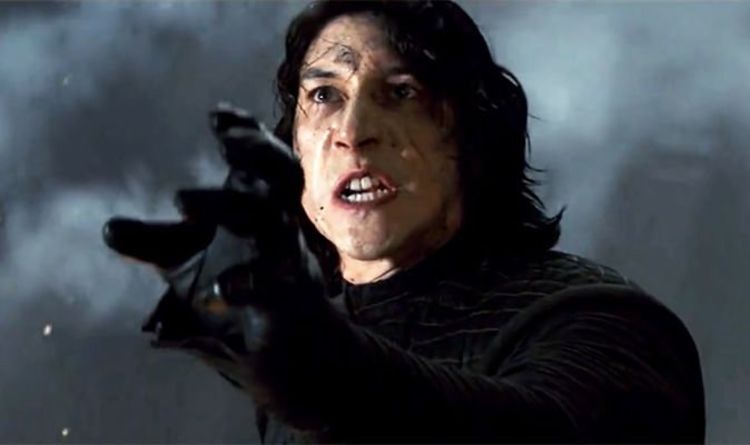 2. Kylo Ren is turning to the light side

Kylo showed signs in “The Last Jedi” that he might switch sides, and the film would’ve been better if he had, but for now he enters Episode IX as the series’ big bad, having struck down his master, Supreme Leader Snoke (Andy Serkis) in the previous movie. He is free to do what he wants, released from any baggage of the past eight films.

Why this doesn’t work: Kylo Ren repeatedly has committed irredeemable acts to his family and the galaxy that even his grandfather didn’t have the opportunity to do. Kylo is a character who does not deserve redemption. Him turning to the light side in the trilogy’s last entry would also be too similar to the original Star Wars trilogy’s last entry, “Return of the Jedi,” and I do think that, for all the backlash “The Last Jedi” got, the best thing the film did was allow for Star Wars to cover new ground.

Retreading the original trilogy would waste all that, ending the series on a whimper rather than an explosion. 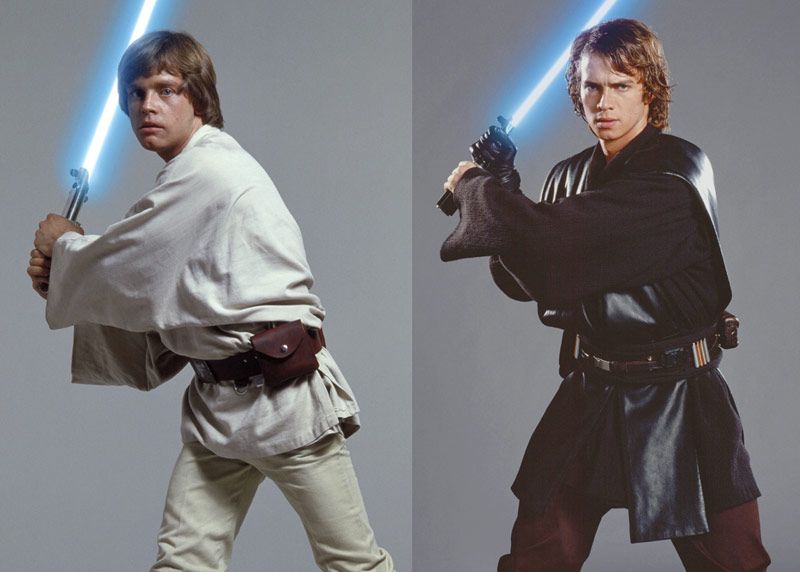 3. Luke or Anakin comes back

Both protagonists of the previous two Star Wars trilogies are deader than dirt, though both have found out how to come back for cameos every now and again as force ghosts, which “The Last Jedi” revealed are just as powerful as living jedi, a choice that takes the gravity away from death in Star Wars and something future films should not capitalize off of.

Why this doesn’t work: Both deaths packed a punch. Bringing them back undermines that, and what death means in Star Wars. Battles won’t mean anything as dying would be more of an annoyance than a consequence.

If this is also the meaning of the subtitle, that they are going to resurrect Luke or Anakin, it would also take the spotlight from this trilogy’s protagonists. Anakin and Luke’s times are over. It’s time for this new generation to finish their own stories.

4. There is an unrelated Skywalker we haven’t met before

Did anybody say Cade Skywalker? No? Good.

Why this doesn’t work: We’ve built up this group of characters for two movies. Introducing a brand new Skywalker is a bad idea because the third part of a trilogy should be the conclusion to the sequel trilogy and all its plot threads, not an introduction to a new one. A brand new character that steals the spotlight would also make Episodes VII and VIII pointless.

With “Solo: A Star Wars Story” retconning Han Solo’s last name as something he made up on the spot, it could be possible that the same is true of Skywalker. We know the last name goes back as far as Anakin’s mother, Shmi, and seeing as she was a slave, it’s possible her family might have had no name, like Solo, and just made one up.

The film could deconstruct how that came to be, maybe with some terrible flashback sequence, and extend its definition to Rey. Or it could come from some bullshit prophecy. Or it could symbolize a movement.

You though you liked “We are the Flash”? How about “We are all Skywalkers?”

Why this doesn’t work: It’s just a bad idea. It’s as clever as making the name for the Avengers initiative based on a nickname nobody ever used in practice for a main character that was plastered on a jet. (i.e. how Nick Fury named the Avengers off off a photo of a jet that said Carol “Avenger” Danvers in “Captain Marvel”). 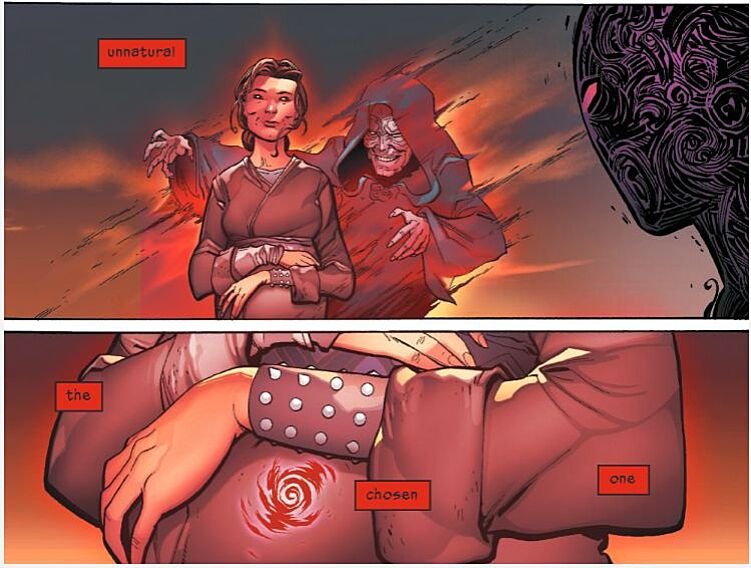 6. It’s going to focus on how Palpatine made Anakin

Prequel and original trilogy series antagonist Emperor Palpatine made Anakin Skywalker. This is now canon, because of a comic book. The Emperor, portrayed by Ian McDiarmid, will appear in Episode IX in some form, as revealed by its first trailer. As such, it’s possible that Episode IX will either end the Skywalker family or do something new with it, and that means investigating where it all began, even though nobody cares.

Why this doesn’t work: Nobody cares, and it’s pandering. “The Last Jedi” just killed off the last Skywalker in name with Luke, and there’s not much they can do with his sister, Leia Organa (her actress, Carrie Fisher, is dead). I honestly don’t see them doing much with Kylo.

It’s also generally not a good idea to introduce an origin story in the last film in a trilogy, but here we are.