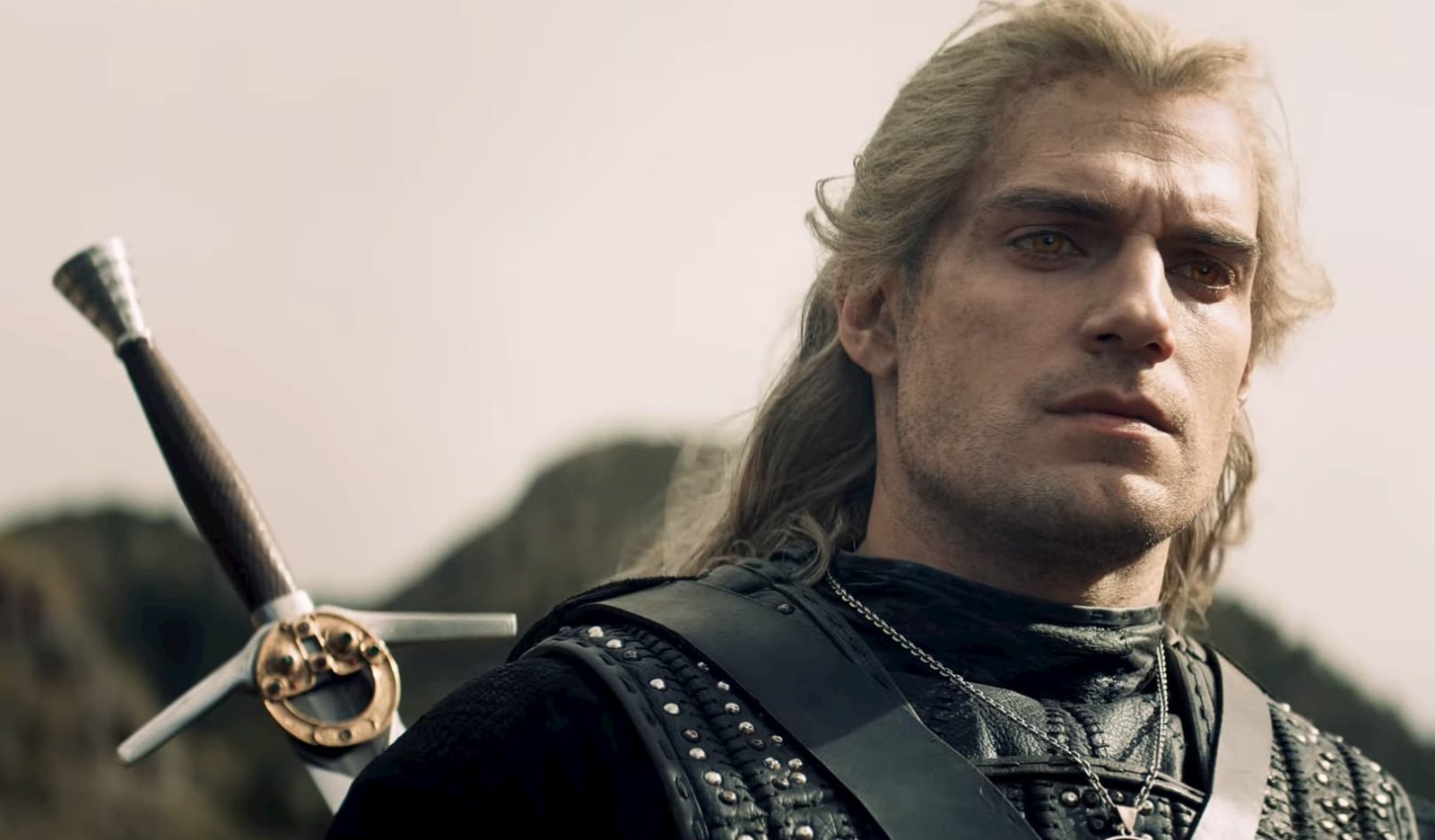 On Dec. 20, 2019, Netflix released season one of the long-awaited live action adaptation of “The Witcher,” starring “Man of Steel” actor Henry Cavill, drawing confused screeches from critics and praise from viewers. Some have even called it a proper replacement for “Game of Thrones” in all but scale and budget.

Season 1 has a 66 percent score on Rotten Tomatoes, with a 92 percent audience rating. It also has one of the worst reviews of all time via Entertainment Weekly, titled “Netflix’s The Witcher is nakedly terrible: Review”, in which EW’s Darren Franich gave the show an F rating after watching only two episodes:

“Because life’s too short for Netflix drama running times, I skipped ahead to the fifth episode, which brings the Yennefer and Geralt plotlines together. … Alas, my destiny is to never watch this borefest ever again.”

Yeah, I hate to break this to everyone, but the critics are dead wrong about this. And Franich has received rightful backlash — while, once upon a time, it was acceptable to review a show based on a few handful of episodes, although it was always expected that the episodes you do watch come in order because not everyone show is like a sitcom in which each episode stands completely on its own, shows like “Bojack Horseman”, whose first half of its first season is of much different quality than its last half dictate that reviewers watch shows they cover in full before giving a verdict, because shows can surprise you, especially Netflix shows, which have a reputation for being disruptors in the entertainment industry.

And to be frank if “life’s too short” to do your job, then you really ought to be looking to change careers. Putting in an 8 hour shift to watch what most other people see in their free time isn’t the worst thing in the world, unless you’re Mr. Franich, I guess.

All this aside, the great divide between fans of “The Witcher” and professional critics represents a terrible trend that I’ve seen more than once, in which critics pan a piece of art because they can’t immediately understand something, or it’s not immediately accessible to them because they are not in the target audience. I guess on the bright side, nearly every innovative piece of art later revered as foundational classics get this treatment (lest we forget when “Citizen Kane” was snubbed at the Oscars).

“The Witcher” is a weird show. But it’s not necessarily a bad show. It just takes its time, and you have to come into it with a clear mind to enjoy it. To follow the show on its own terms. It’s certainly not for everyone, but it is far from an F rating. Far from a 66 percent score as well.

“The Witcher” is a show that’s hard to put into a box, and perhaps that’s why critics have struggled with it, whereas audiences haven’t; their innate need to define and categorize art, which has been increasingly hard to do as artistic mediums converge in our new era of technology. To further explore this disconnect, we have to discuss the many challenges of the profession of film critic.

Perhaps the biggest challenge profession critics have is the fact that, unless we’re talking about a film chasing an academy award, film critics are not the target audience of any movie or film; more times than not, the general audience is. This becomes an issue, as film critics make a living essentially giving the general public advice on whether or not a film will be good for them — at least the paid ones tend to do this — so there comes a degree in which the critic must remove their own taste from their critique, and explain to the general public if the film they’re reviewing will fit theirs. This provides an inherent level of disconnect, as a professional critic can only guess what sort of things a general audience will look for in a film. This, combined with the insane viewing habits professional critics have (you could be looking at watching at least a hundred films a month), put a firm barrier in between critic and viewer. When a critic views something that fills a niche, like “The Witcher” does, it leaves all the more room for that divide to grow.

Film critics can fall into easy pitfalls on the job. There comes a point in which all these shows and films you see for work bleed together, and the Seven Basic Plots become painfully obvious to you. You see a film or show as a product with moving parts, no longer able to get enjoyment out of it, and when this happens, it infects your opinion of it, as you become so disconnected you’re unable to give the general public analysis that represent their needs.

It’s a form of burnout, for sure, and professional film critics push through this all the time. But if you ever wonder why the critics rating differs so much from what you saw in the film, that’s why. Critics have a completely different background than you, and they have completely different watching habits than you. They often get enjoyment out of films in different ways than you, which I often suspect why films about filmmaking, Hollywood and actors that comment on the medium do so well at the academy awards, even if they put the general public to sleep.

Between September 2018 and March 2019, I took a break from this site, because I was reviewing too many films, to the point where I didn’t enjoy them anymore, and it tainted my analysis. Thankfully, it gave me time to recuperate, and come back stronger than ever.

As for “The Witcher”, it’s a fantastic show with a unique fantasy world that is neither “Lord of the Rings” nor “Game of Thrones” with its own rules, and fantastic characters that take everything too seriously, which serves as a great foil to Cavill’s Geralt, who doesn’t care about anything, and is always making hilariously snide remarks at the expense of others. The show suffers from a story that jumps around in time too much for comfort, but it all comes together in the end. It’s a story about destiny that all happens because essentially Geralt doesn’t give a sh*t, and wants to be left alone after rescuing a Queen’s daughter, invoking a sacred law called the Law of Surprise, in which someone is bound to give you what they have, but not know. When Geralt can’t be bothered to collect, this sends the entire world into madness.

It’s very close to a satire of fantasy shows and films, and it’s great. In a genre littered by dark and boring “Snow White and the Huntsmen” ripoffs, it’s great to see a show with a main character who generally can’t be bothered to get involved with the affairs of the world, and is generally over everything. It’s unique, and I have no doubt that it has a bright future.