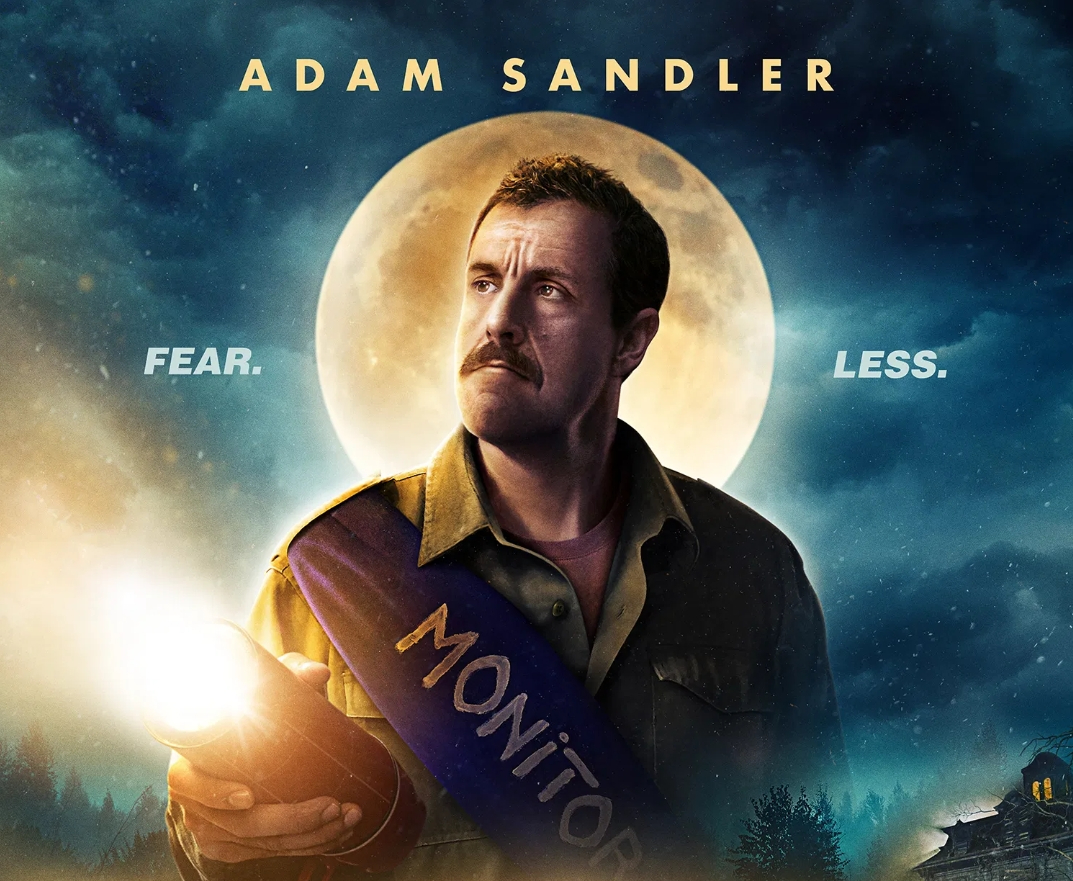 When Adam Sandler signed his original 4-picture deal with Netflix in 2014, he was perfectly capable of filling theaters with his lazy mass-marketed, product placement-stuffed comedies, but the deal gave him a great amount of creative freedom and it removed the financial risk of one of his films flopping. For Netflix, they gained some of their most popular content with their exclusive Sandler movies, and this mutually beneficial agreement has continued to pay off during the pandemic, with Sandler’s latest film, “Hubie Halloween.” As theaters begin to close down, I won’t be surprised if other big-name producers try to strike similar streaming agreements, as the hit-or-miss comedian has found a business model that is pandemic-proof.

“Hubie Halloween” is a Halloween-based Sandler movie that for once not an excuse for him to film his vacation, set in Salem, Mass. Sandler plays Hubie Dubois, a deli worker who is also the city’s official unpaid Halloween Helper, making sure everyone is safe during Trick-or-Treat.

Hubie lives with his mom (June Squibb), and his family has lived in Salem for generations. He’s kind of a loser, and is relentlessly bullied by residents for being weird and jumpy, as they know they can get over-the-top reactions from him with even mildly scary practical jokes.

Before Halloween, news spreads that Hubie’s childhood friend, Richie Hartman (Rob Schneider), has escaped from a mental institution. The next day, Hubie investigated strange noises coming from the house of his neighbor, Walter Lambert (Steve Buscemi). Lambert appears to be transforming into a werewolf, and had previously boarded up his house, with Hubie’s intrusion unintentionally setting him free to rampage in the town. Shortly afterwards, Hubie’s bullies start disappearing, which presents a mystery that is the driving force of the plot.

This film is as lazy as any other Happy Madison film, but it did get a few laughs out of me. I liked the film’s twist, which I will not spoil, though every character is one dimensional, and only a few are likeable.

“Hubie Halloween” is the cinematic equivalent to candy corn; some people will hate and shun it on sight, others will like it for what it is, but it is by no means one of the best candies of Halloween. This film isn’t even one of Sandler’s better movies, and the only reason why it sticks out now is because of the relatively dry well of new releases.

If you want a disposable Halloween film, “Hubie Halloween” will do the job, but you’re probably better off marathoning classic horror franchises.