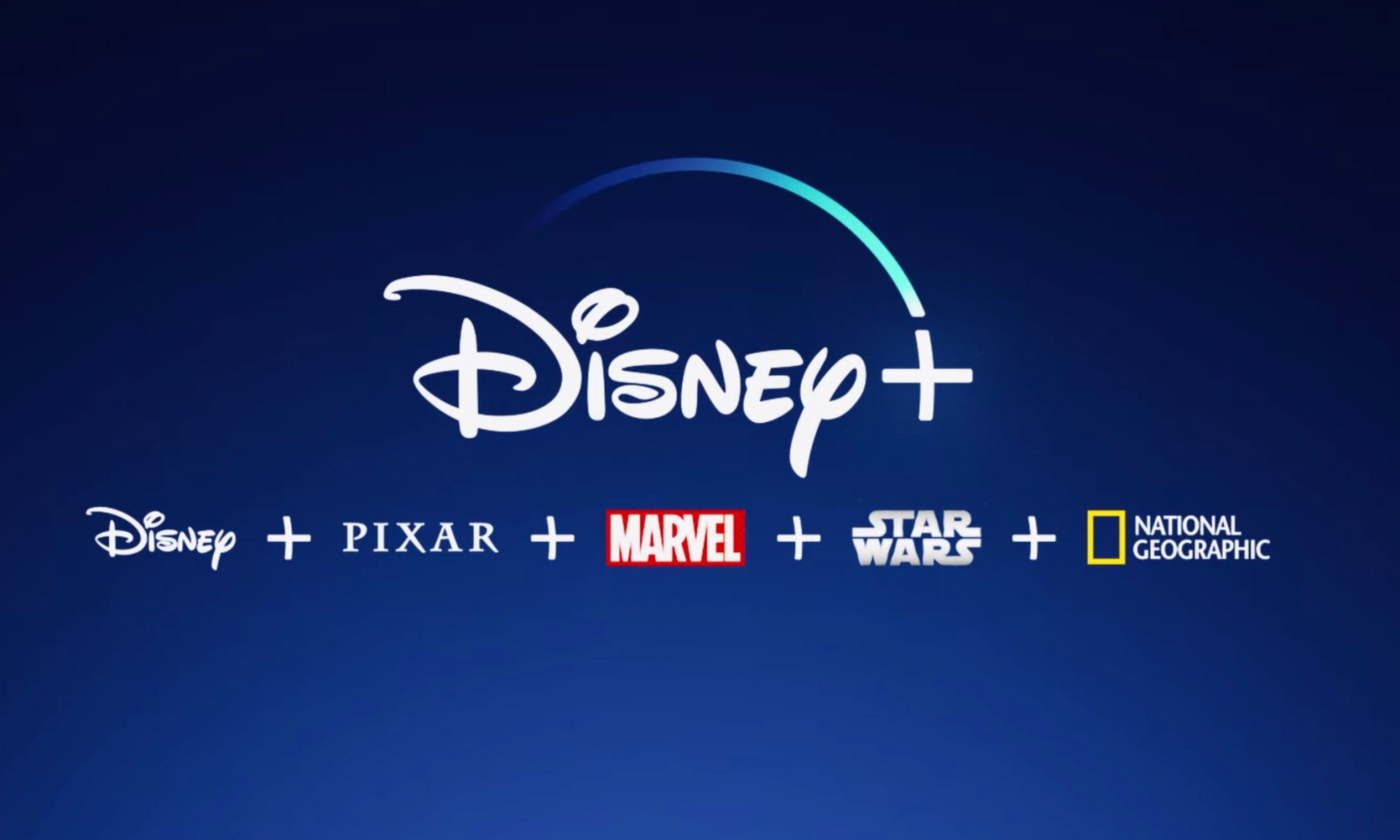 For a streaming service to be successful, it needs to either have an overwhelmingly large selection of popular TV shows and movies, or it needs to have a good amount of must-see original content. Unless you have small children who love the Disney Channel, Disney Plus just doesn’t have enough.

Between me and my girlfriend, we have four streaming subscriptions — Netflix, Disney Plus, Hulu and Amazon Prime Video — and Disney Plus is the least used by a lot. In fact, the only reason why we haven’t canceled it is because we got it free for one year. The only thing I really use it for is “The Mandalorian” these days, though it was handy for the final season of “Star Wars: The Clone Wars” and the “Hamilton” movie. Turns out, having all the Star Wars/Marvel/Pixar movies at your fingertips isn’t enough to justify a monthly subscription fee, and when compared to other streaming services, what Disney Plus has offered in year one is noticeably light.

Amazon Prime Video gets a pass, even though its volume of original content is relatively modest, because most of what it does produce itself is excellent, and its library of previously-aired content included with Prime is deep. You also get all the advantages of regular Amazon Prime, so while we don’t use Amazon Prime Video as much as Hulu or Netflix, we get plenty use out of Prime as a whole.

Netflix leads its competitors original programming in quantity and quality, according to Business Insider, and it’s original programming is a big reason why I watch it the most out of any streaming service. “Marriage Story”, “Klaus”, “The Irishman” and “Da 5 Bloods” are some of the best films I’ve seen over the past year, and Netflix always keeps me on my toes with steady releases that often break film and TV conventions. “The Haunting of Bly Manor”, for example, is a recent show that does away with the conventions of network horror miniseries and tells a well-written atmospheric horror tale that has a deep narrative that essentially functions as one, really long movie.

My girlfriend watches Hulu the most, because of its large library of shows that encompasses a large area of demographics, though I’ll watch it from time to time. I’m not impressed with most of its original content, but I’ll occasionally find a gem here and there.  Right now, I’m watching the anime “Black Clover” on Hulu, which I’m enjoying quite a bit.

And then there’s Disney Plus, which seems to mostly have Disney Channel shows from 10+ years ago, a hit show in “The Mandalorian”, and most of the Marvel/Pixar/Star Wars shows and films.

That might be fantastic for the first month you have it, but after you’ve binged all you want from their library, you’re left with a few crumbs here and there of original content, at which point, it makes much more sense to pay for the months that things you like will release, and cancel your subscription when you know you won’t get any use out of it.

When Disney Plus launched, I think it was easy to think the service had more content than it does simply because it had a handful of large franchises and properties — namely Star Wars, Marvel, Pixar and National Geographic — and there was this enticing promise that more original content like “The Mandalorian” would be on its way. One year later, and not a lot has followed it, and it doesn’t help that the company locked one of its biggest releases — “Mulan” (2020) — behind a $30 pay wall on top of its existing Disney Plus subscription fee.

I will say, it’s great if you have kids. But if you’re an adult who signed up for Star Wars and the live action MCU shows, it might be a while until it makes sense paying for this on a yearly basis.

At the end of the day, streaming subscriptions need to create value for their subscribers, or they risk cancelation. Unlike the other three services we’re subscribed to, I don’t see a whole lot of value in Disney Plus, and if our subscription wasn’t free, we would have canceled it months ago.

I will give Disney Plus this: Despite all it lacks, it’s still a much better value than cable. In fact, the average consumer is much better off with 4 or 5 streaming services than being a traditional cable subscriber. The only advantages cable has is the ability to effortlessly put something on, and its access to live content like sporting events — though cheaper streaming plans already exist for a few leagues.

I admit, I’m getting tired of hearing about new streaming services touted as Netflix killers. In my opinion, we already have too many of these things on the market, and only those with a solid base of old content combined with a steady stream of excellent, consistent original content will be viable long-term.

As it stands, I would pay $20 a month for Netflix, if it means they will be able to continue to produce quality, consistent original content. Once our free Disney Plus subscription expires, I can’t see us paying for more than a month or two of it, unless it ramps up its original programming.