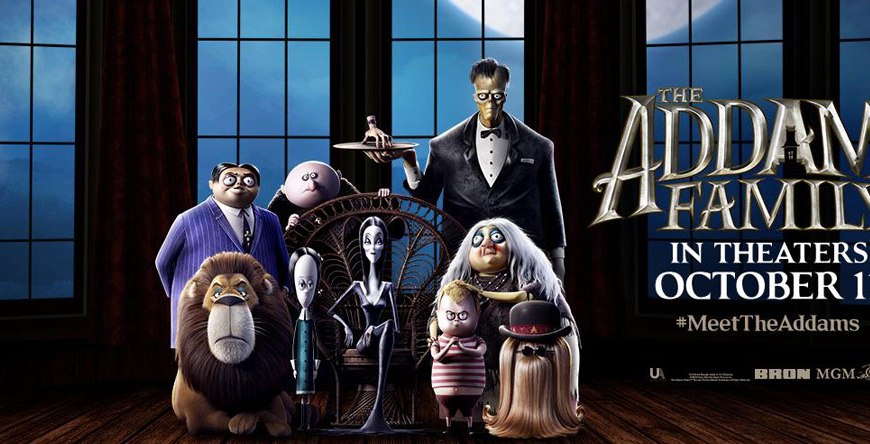 If there is one fictional family that has stood the test of time, it would be the Addams Family. The New Yorker comic strip by Charles Addams has branched out to different mediums since the first publication in 1938, from the beloved 1964 TV show, cartoon adaptations, a musical and two beloved theatrical films in the 1990s. 26 years later, the creepy, kooky family has … END_OF_DOCUMENT_TOKEN_TO_BE_REPLACED